Get Kristi » Your Healthcare Marketing Specialist

Get Kristi - Your Healthcare Marketing Consultant 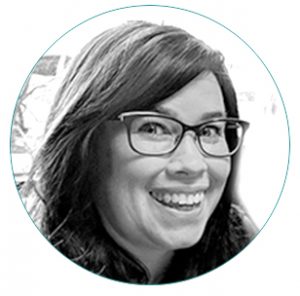 You have business objectives and 3am ideas. I’m a healthcare marketing specialist with deep experience in the HCP, Patient, Digital, Virtual, and Augmented Reality space. Do you need a project taken off your plate? Or simply another set of eyes? Let me know if there is a project that is keeping you up at night. We can work together to solve the problem!

Let’s talk about your project, deadlines and the questions you are asking yourself. I can offer my perspective on the situation, and guide you toward a solution. Contact Me
2

Together We Scope the Project.

If you choose me to help you, I will provide you with a few detailed options on deliverables, assumptions, timing and costs. We can negotiate a flat project-based fee, or hourly rate, depending on your needs.

And did I mention? I’m an early riser. Morning east coast conference calls are not a problem for me.

Together, we work efficiently to provide the highest-level of project work. And I can provide a turn-key 360° approach: leading and participating in kick-offs, brainstorms, internals, reviews and client presentations. See the Types of Projects I Do

What I’ve Been Up To 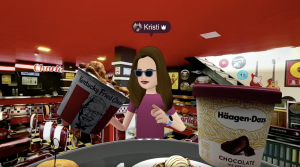 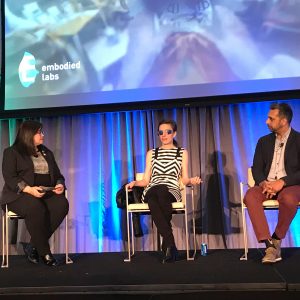 August, 2020 –  Taught course that I created Augmented Reality and Virtual Reality in IMC in the Reed College of Media Masters program at West Virginia University.

May 26, 2020 –  Moderated Communicating and Fundraising in the Midst of Physical Distancing panel for IMC.

September, 2018 –  Moderated VR and AR in Healthcare panel at the VRARA Global Summit in Vancouver, BC.

August 31, 2017 –  Created and moderated a VR + Health Panel and Event at VRScout in Los Angeles.

July 6, 2017 – Featured in Ask The Thought Leaders: What’s The Future Of Multichannel Retailing?

July 5, 2017 – Interviewed Dr. Elizabeth McMahon about the use of virtual reality in psychology.

June 29, 2017 – Developed this infographic showing the intersection of health and virtual reality over a person’s lifetime.

I’m a digital strategist, tech evangelist and marketing professor. Nice to meet you.

Pharmaceutical, technology, device and diagnostic brands. It’s what I do.
Let’s see if we should work together.

Kristi specializes in creating integrated marketing strategies and plans for niched audiences within the medical device, diagnostic, and specialty pharmaceutical space. She is an adjunct professor at West Virginia University in the Integrated Marketing Communications online masters program. She holds a BS in graphic design and a MS in integrated marketing communications. She works nationwide from her glammed up SheShed office in Vancouver, Washington.